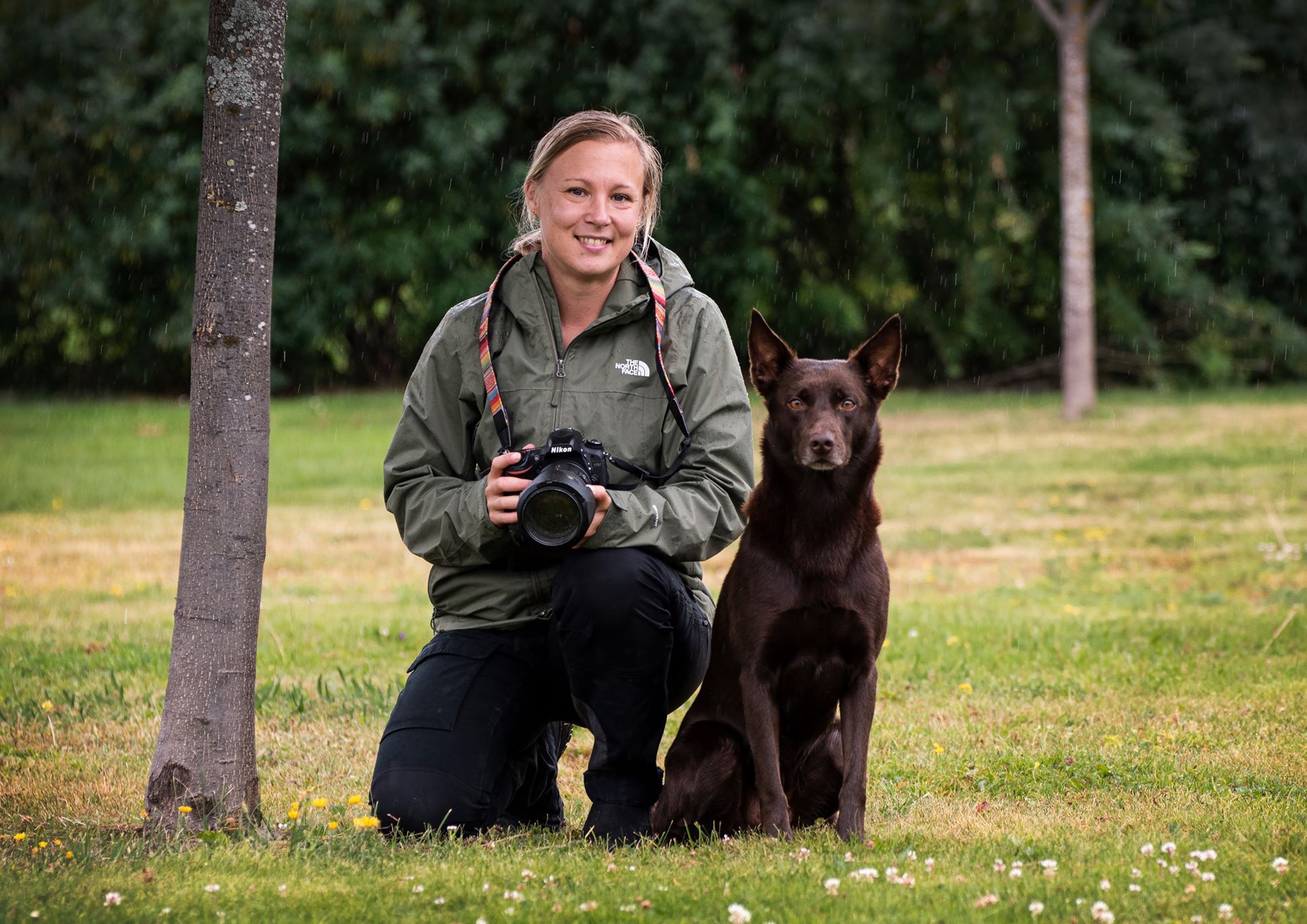 Kelpiegallery presents photos all types of Australian kelpie. All photos are taken by the same photographer. The purpose of Kelpiegallery is to display photos with the same type of image layout and information on each dog.

It all started during the year 2005 as an idea for my then dog and his closest relatives. I wanted images of the dogs with the same layout - a headshot and a image where the dog appeared from the side. Dogs were photographed. One day I had photos of 50 Australian kelpies without really knowing what to do with all of them. An idea for a web gallery began to take shape. Well, it took a couple of years before the idea became real and got a name. In 2008 I came up with the name Kelpiegallery and a website was published online in the same year.

Over the years, I have photographed dogs from Sweden, Denmark, Norway, Finland, the Netherlands, Belgium, France and Australia. I have traveled in the whole country I live in. I have been to Norway, Denmark and the Netherlands for shoot photos of the breed.

The purpose of Kelpiegallery is to show the world this amazing dog breed. I want to show individuals from a variety of breeders and lines, all with different exterior types and colors - all to show the diversity of Australian kelpie. And I do it as one photographer. 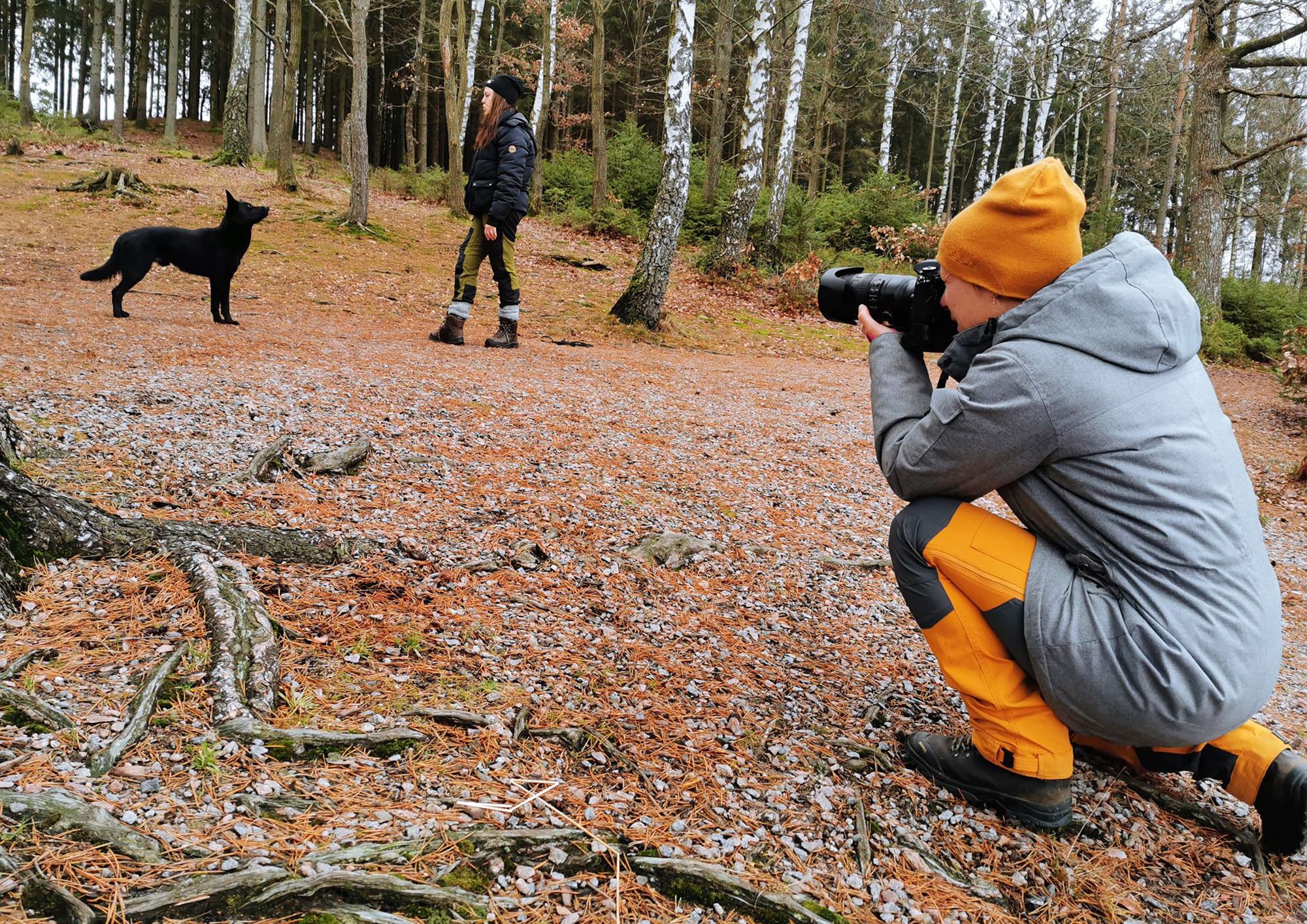 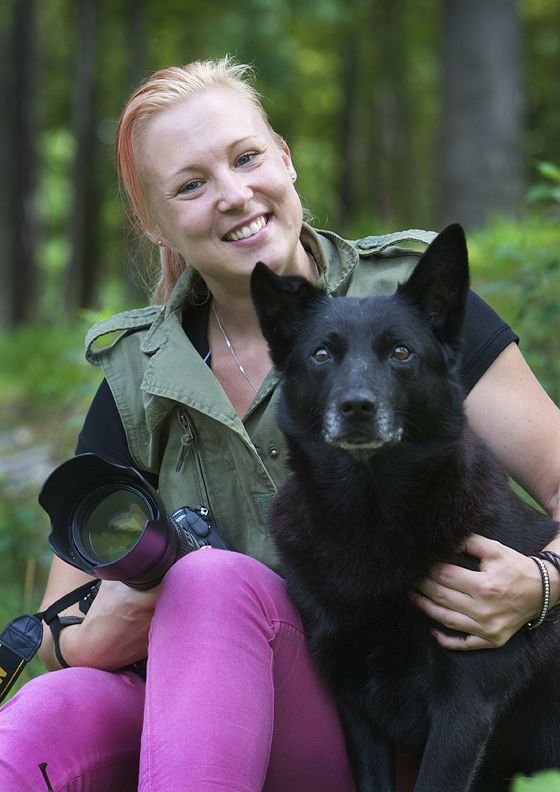 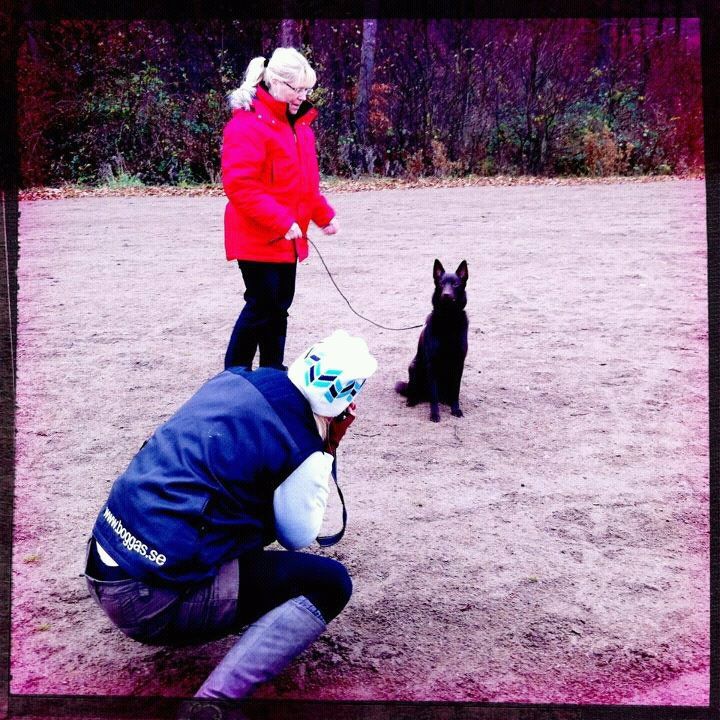 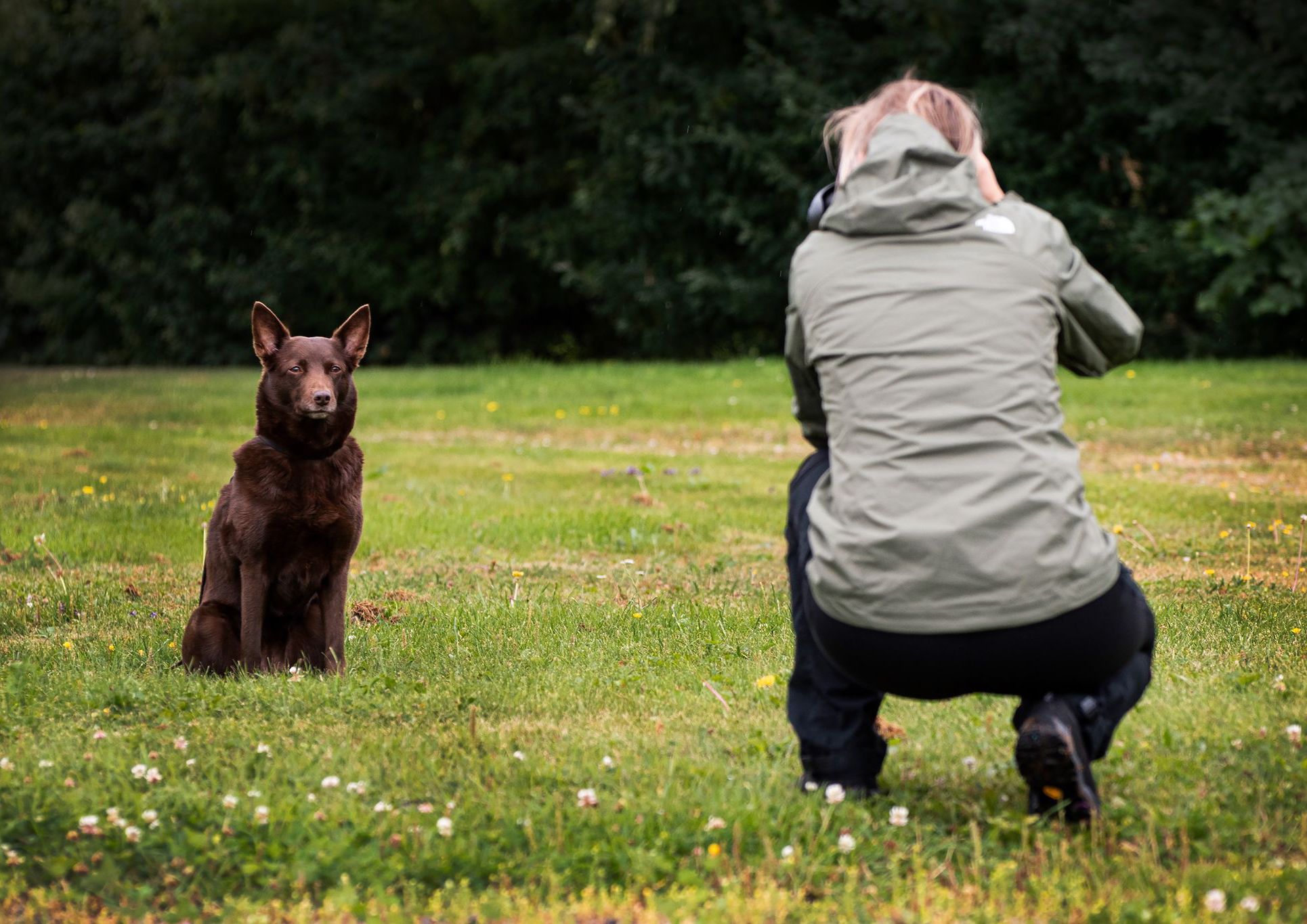 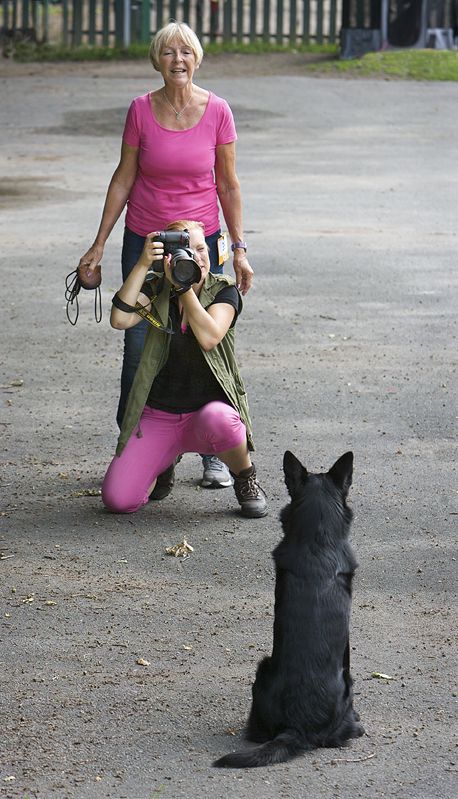 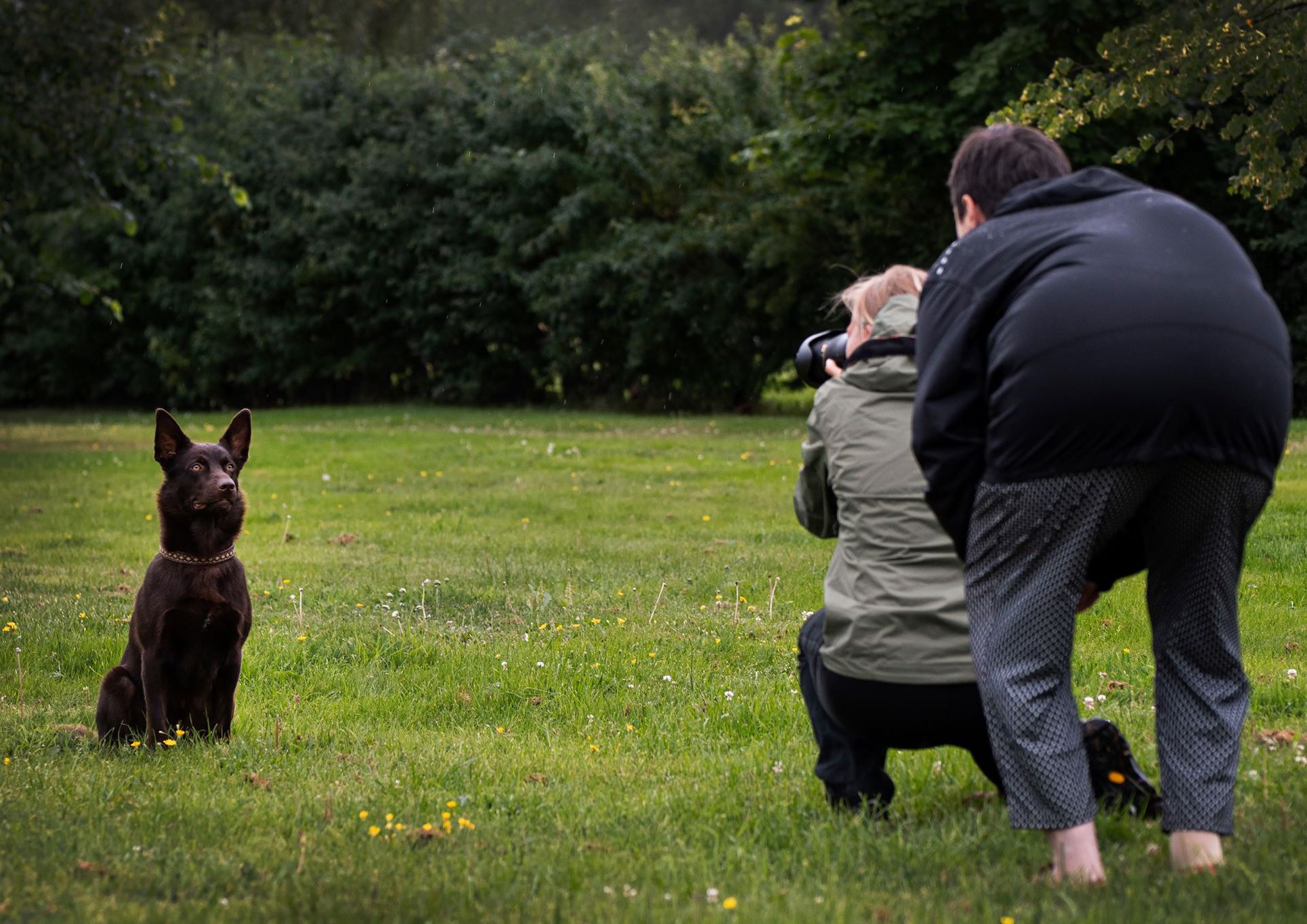 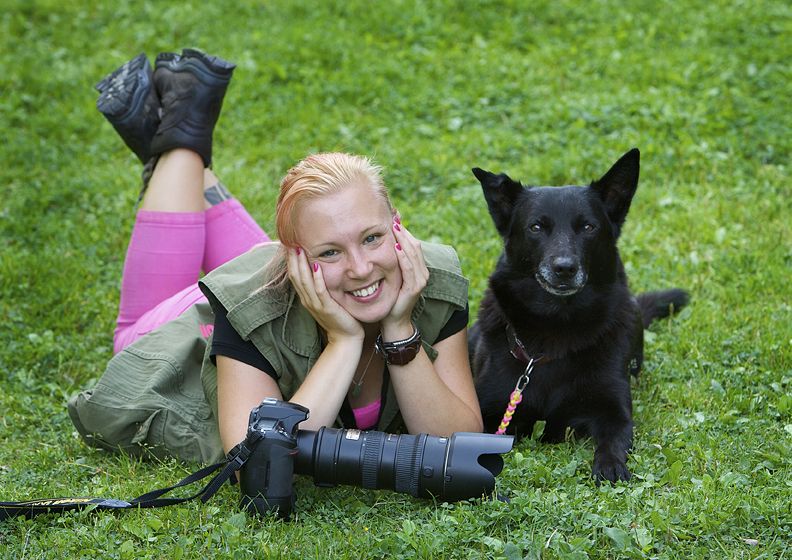 "For a genuine work to to visible, increase the understanding and spread the knowledge about the dog breed Australian kelpie."

♥ Thank you ♥
I spend lots of time at Kelpiegallery and many hours have been now to years behind all work with the gallery. I just love it! I'm really passionate about Australian kelpie and in my way want to contribute to the dog breed through this gallery.

There are an incredible number of people around the world who are very pleased with Kelpiegallery and show their appreciation in so many different ways. I thank you all - kelpie owners, breeders and enthusiasts - for everything you do for me and my kelpiegallery!
Thanks especially to: 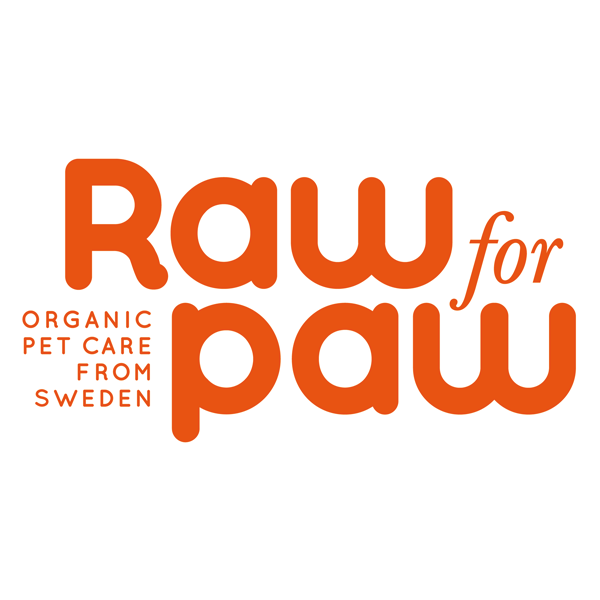 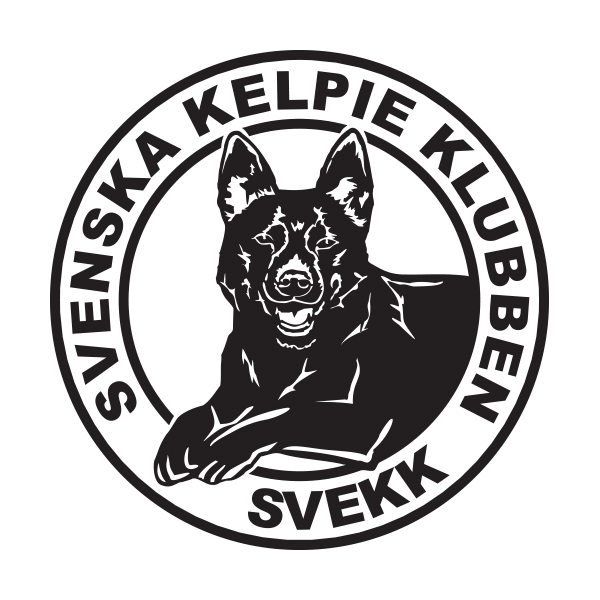 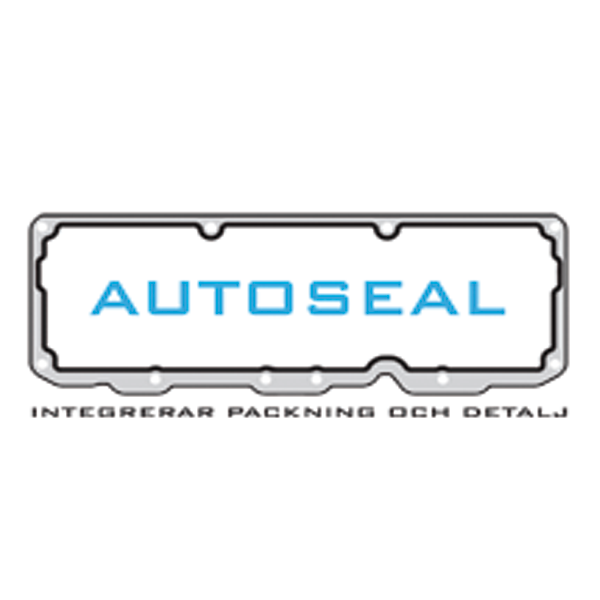